Bellevue is the fifth largest city in Washington, with a population of more than 140,000 (as of 2017). It is the high-tech and retail center of King County's Eastside, with more than 150,000 jobs and a skyline of gleaming high-rises. While business booms downtown, much of Bellevue retains a small-town feel, with thriving, woodsy neighborhoods and a vast network of green spaces, miles and miles of nature trails, public parks and swim beaches. The city's public schools are consistently rated among the best in the country.

Bellevue spans more than 31 square miles between Lake Washington and Lake Sammamish, and is a short drive from the Cascade Mountains to the east and Seattle, just 10 miles to the west.

Bellevue's population is growing and becoming more culturally diverse. According to the 2015 census, more than 50% of its population is a minority race or ethnicity and 42 percent speak a language other than English at home.

With its reputation for good schools, Bellevue continues to attract families with children. The under-18 population has kept pace with overall population growth and comprised just over one fifth of Bellevue's population.

Bellevue residents are some of the most highly educated in the state, with over 66 percent having a bachelor's degree or higher as of 2015.  The City of Bellevue's website provides additional statistics and information about the city.

Considering selling or refinancing your home? Get an INSTANT property valuation now!

Contact us today to find out how we can be of assistance to you!

17 Finished lots in City of Bellevue and Bellevue Schools. Lake Washington views from some lots super easy access to 405 but tucked away in the trees. $549,990 per lot x ...

Your chance to own a famous house around the world! Om Shanti is a sprawling palatial estate with commanding views of Lake Sammamish and the Cascades. Featuring a grand t...

The database information herein is provided from and copyrighted by the Northwest Multiple Listing Service (NWMLS). NWMLS data may not be reproduced or redistributed and is only for people viewing this site. All information provided is deemed reliable but is not guaranteed and should be independently verified. All properties are subject to prior sale or withdrawal. All rights are reserved by copyright.
Like or Share
Loading likes...

Find your home in our best cities 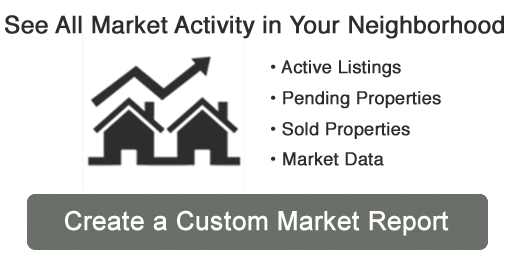